My relation with Space

As many kids of my age, I was found of astronautics –world trending topic– of the 70’s. The Apollo program lead by NASA was broadcasted by the only one TV channel in Spain and news on rocket launch and reentry into Earth atmosphere were on TV, regularly. It was something so exciting and unique that every one wanted to become astronaut.

As a kid, I was in a local boy scout club, where they got me to know astronomy in the camping nights. I recall when they show us the easiest constellations as Ursa Major, the Polar Star or the Ursa Minor, useful information for the night orientation raids. I also recall some sleepless nights, watching shooting stars.

Since July 20th, 1969, at five o’clock in the morning, when I was woken up by my brother to watch live “the first step” of the man in The Moon, I was captivated by the space.

Yet as a kid, I learned as many Apollo names as an sponge takes water: Saturn V -the rocket-, the service module, the Apollo capsule itself (command module), and the Lunar module or  LEM. I also recall some interesting facts, as the 11 Km. per second needed, to an object get free of Earth gravity and to be able to travel to the Moon. 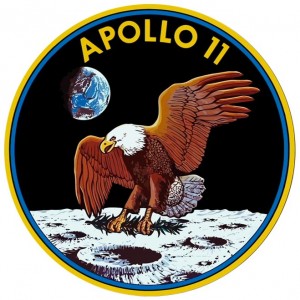 All these remembrances are old times…, but recently, I relatively “got back”  to the Cosmos, sleeping a vivac at lake Stellisee (Switzerland), in order to photograph the Milky Way along the silhouette of Matterhorn peak. The experience was really fantastic as the air was so clear, that I did not recall how bright the Milky Way was. I am not an expert in this kind of photography, neither have the stuff to get the best quality images, but I am satisfied to have “lived” it and been able to have done the photograph, something quite impossible with the classical analog photography, where I come from.

On the other hand, last year I also visited the California Science Center in Los Angeles, where I could see the real Apollo 16 capsule, as well as the awsome and huge Space Shuttle Endeavour. I point out that Apollo 16 never travelled to the Moon, because of a drastic cut on funds, but it went to space on the project Apollo-Soyuz.

Since that July, early morning, with my just 12 years of age, I never could imagine that I would be so close to an Apollo spacecraft. 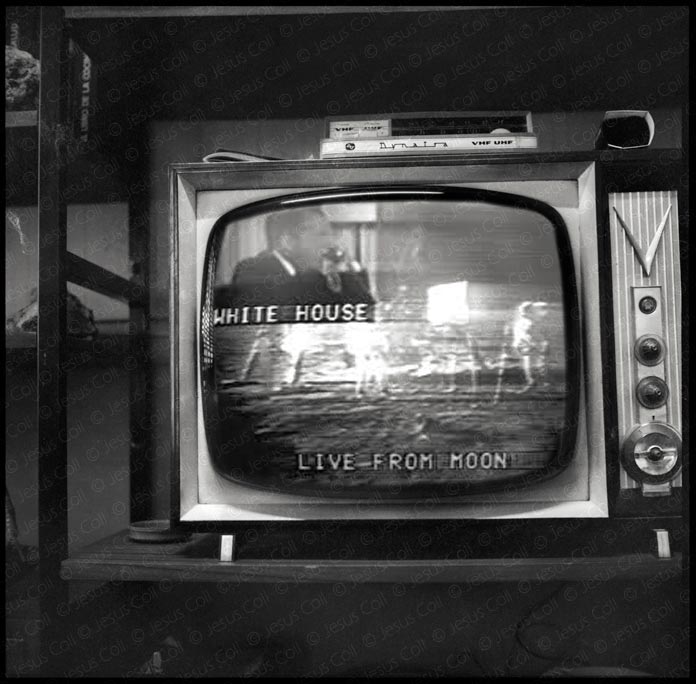 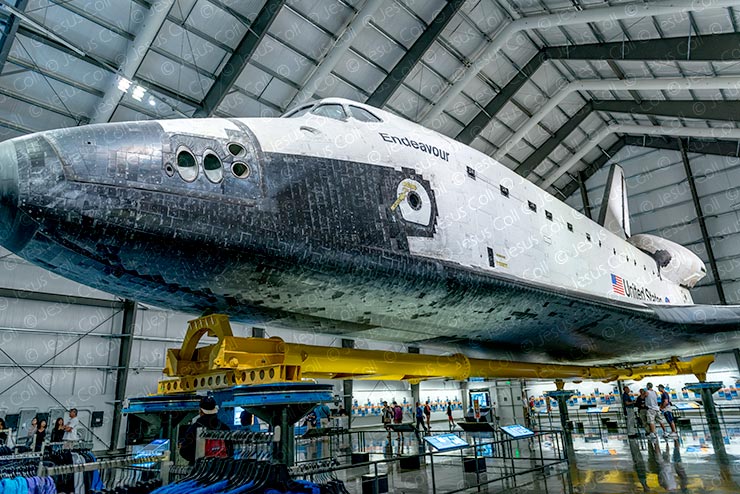 “Endeavour” in the short but compromised trip from LA airport to California Science Center. Photo by Walter Scriptunas 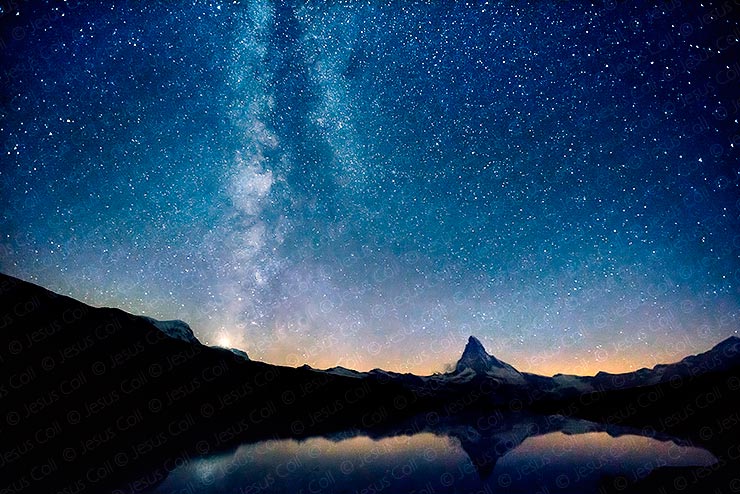 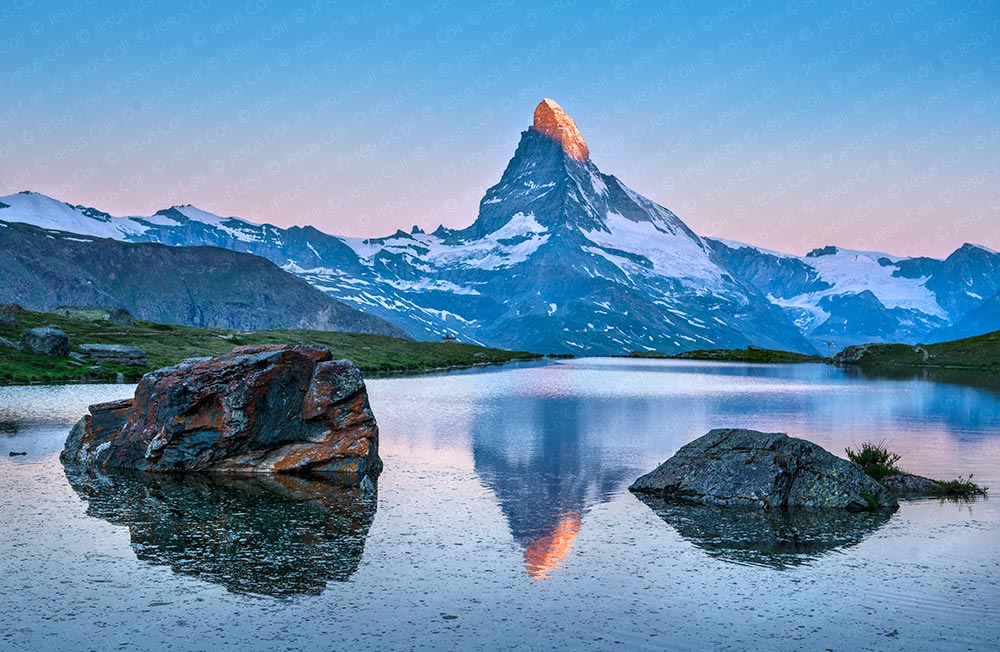