In my early years, in my first job in a company with more than 50 employees and being “chosen” by the boss to perform the -a priori-, doubtful creative work of photocopying any document that was necessary, it seems I was destined to understand the role of printing technologies.

My interest in photography, the chemical darkroom development processes, and my desire to improve every possible aspect of it, led me to know of great photographer print masters as Ansel Adams and his students John Sexton, Bruce Barnbaum or Alan Ross, in a time where the internet had not arrived, yet. 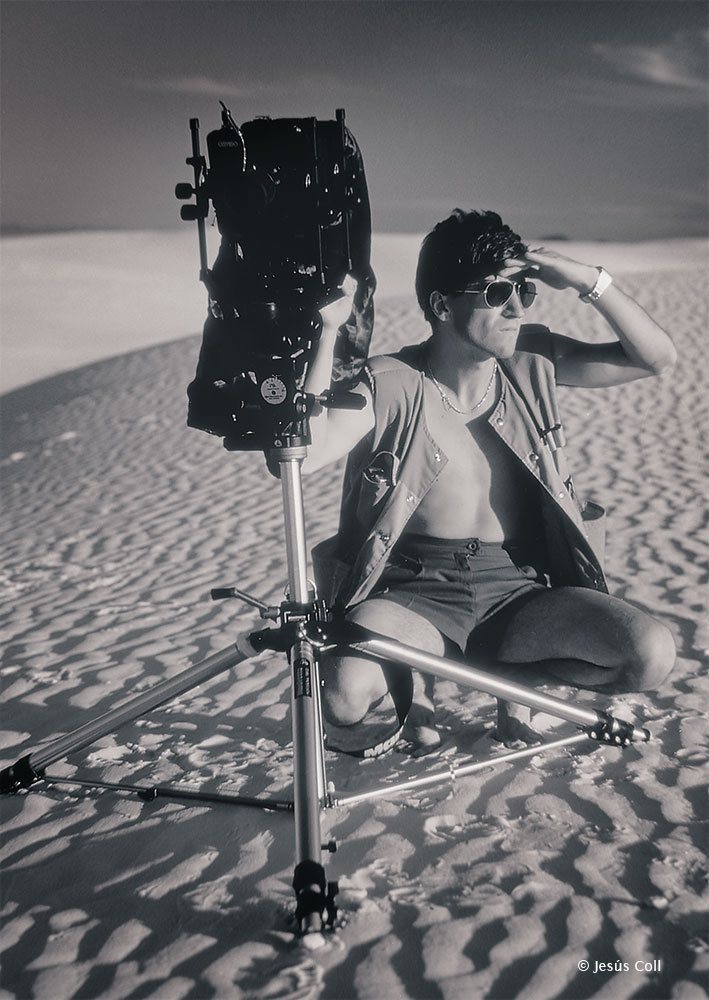 As a photographer myself, I was a regular customer of the most prestigious photographic darkrooms in Barcelona (Spain) for more than two decades. The development processes, especially the purely technical-unalterable ones like the development of color negatives or slides, always seemed to me correct. But the positive color prints of these commercial darkrooms always left a lot to be desired, for someone who assiduously asserted, scrupulously and creatively their own black and white prints.

While in the United States to make a Cibachrome (later Ilfochrome) print with a correct contrast, they used black and white, blured, negative contrast masks, in those “elite” darkrooms in Barcelona, I had to settle for the “good job” of the unknown operator on duty and his “skill” in dodgin and burning.

The treatment received from every one of these darkrooms was that they, always were the ones who knew, while you (the client) were the one that wished impossibles. You rarely came out with a satisfactory print and they also made you feel like a nuisance to them. Watching it from a distance, perhaps I should thank the experience, since in GraficArtPrints, we have always offered the customer a complete service to reach the visualization of his/her own work.

I was interested in any kind of photographic reproduction, including the graphic arts offset standard. When most of the printing presses in our country reproduced black and white photography in a single ink or in CMYK at best, at an early age, I was abreast of digital image processing, duotone printing, tritone and application of finishing varnishes, which some times (gurus, forgive me) improved the original photographic print itself. 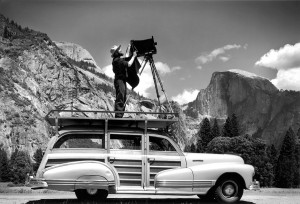 In 1991, for a personal project in offset reproduction, I sent my photographs to Gardner Lithograph in Los Angeles, which I thought was the one that made the photolithographs of Ansel Adams’ fabulous offset printings. My intention was to have perfect photolithographs to later have them printed in Spain or Germany. My surprise was greater when I received the phone call from David Gardner himself, congratulating me on my work, but telling me that they were not only producing photolithographs, but that they were the printing press that carried out the entire work. For reasons of distance, bureaucratic complexity of export / import, or simply budget reasons for someone with limited resources, we finally did not get to materialize the project. 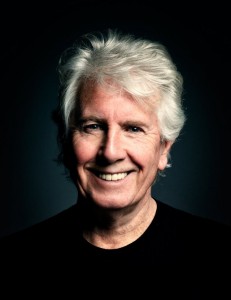 Do not know exactly why, but I guess from my innate curiosity, my interest in music, photography and the newly introduced inkjet print, I discovered the research being done by musician / photographer Graham Nash with his team in Buena Park, California, with the Iris printers. Iris printers purpose was just to print color proofs prior to offset printing. The internet had arrived and we could start investigating the few websites on the subject, once we switched on that modem with its auwful noise – at a given time – since the “flat rate” and ADSL would still take a lot to arrive. The first giclée prints produced by the Nash team with the Iris printers and the pigments developed by themselves were of great beauty and chromatic quality, but with very little permanence since they were discolored after a few years, unless stored in the dark.

Almost at the same time as Nash, on the East US Coast, Jon Cone launched the first black and white, carbon pigment, inks, marketed under the name Piezography. Those inks could be used in the most popular printers of that time with custom cartridges. The prints comming out from those inks, were acclaimed by the same Cone as they would remain in time for more than 100 years. 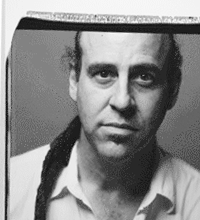 After a while, some criticism appeared in the internet forums that questioned the permanence of those pigments. At first I did not give them much credit, but such comments grew and finally Cone accepted the facts, claiming that their pigments would fade after a few years. Cone made a new formula to give these new pigments a greater permanence and implemented color monochrome tones, in order to be able to perform tonings to warm, bluish and selenium. Changing ink cartridges was and still is nowadays, a very cumbersome process. So, it was recommended to have a dedicated printer for each color cast. The fact that John Cone was not so frank in his first ink set, and that the archival, wide gamut, color ink set Epson’s Ultrachrome appeared, made me consider the Cone method as obsolete, although there are some users still using it nowadays.

In those early days, it was also very difficult to find paper surfaces prepared to receive these pigments in order to obtain a wide gamut. So, I remember with nostalgia my tireless investigations and tests on classic fine art papers or paper imports from USA with an appropiate coating for this new technology that here was still unknown.

I am a believer in giclée printing since the beginnings, hence GraficArtPrints we self define as a pioneers in Spain on giclée printing. The way the micro drops of ink are deposited on the paper make it unique. A moderate digital processing of the files, can reveal details with great precision and acutance, phenomenon that does not provide the classic chemical or chemical-digital development. In addition to the diversity of media where to print on, another important factor of giclée printing is the permanence of prints, which is further longer to a chemical photographic print. The success of this technology is manifest, since the same chemical darkrooms that despised this technology, now offer (without much enthusiasm) this type of printing.

As a photographer with an artist’s intention, I have always valued the photographic print as a piece of art in itself. The intermediate analogue negative or the current digital RAW file are simple instruments for the achievement of the work on paper: the fineprint. As Ansel Adams once said, while there is only one negative, there will be as many prints as individuals making a fine print from it.

As a printmaker of GraficArtPrints, I always respect the visualization of the artist, but at the same time I always try to keep an open conversation with the artist, before any test print is done in case there is something that it seems to me could be improved.

GraficArtPrints is currently a successful branch of the GraficArt project, which was created together with my partner Queralt, a specialist in graphic arts and graduated in multimedia, with the intention of offering comprehensive services of graphic design and web programming, for the recently arrived World Wide Web, as well as photographic and prepress services. 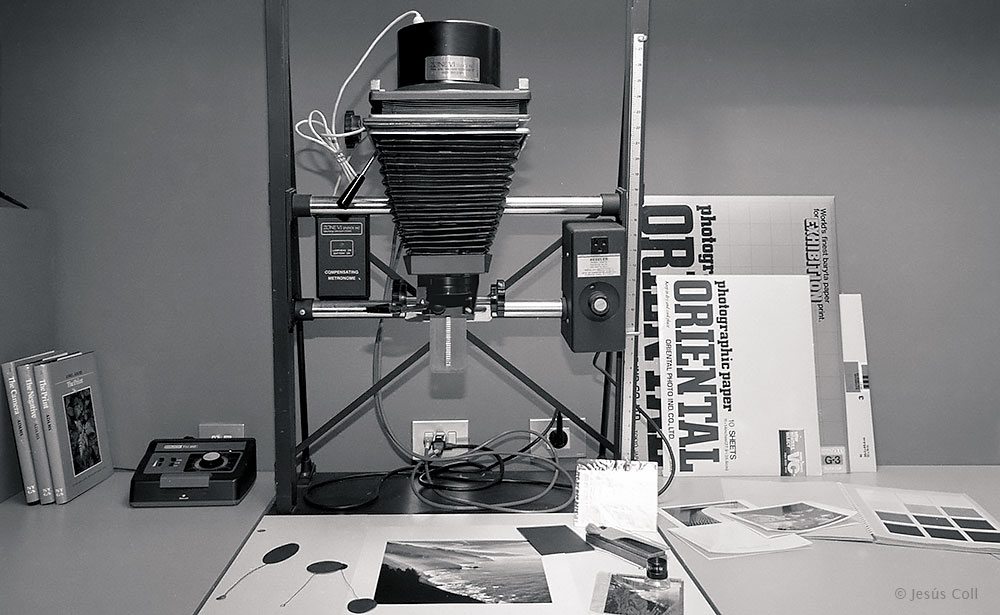 In analogical times, I gave some workshops to private groups and public institutions such as the Universitat Politècnica de Catalunya, on the System of Zones of exhibition and making of the Fine Print. I gave talks and I published some writings on printing darkroom techniques, like the one of the magazine ePhotozine.

My last exhibition “Això no és Tot” (That’s not All), was the main exhibit on the photographic fair Festimatge 2015, and was held on Ajuntament Vell de Calella. 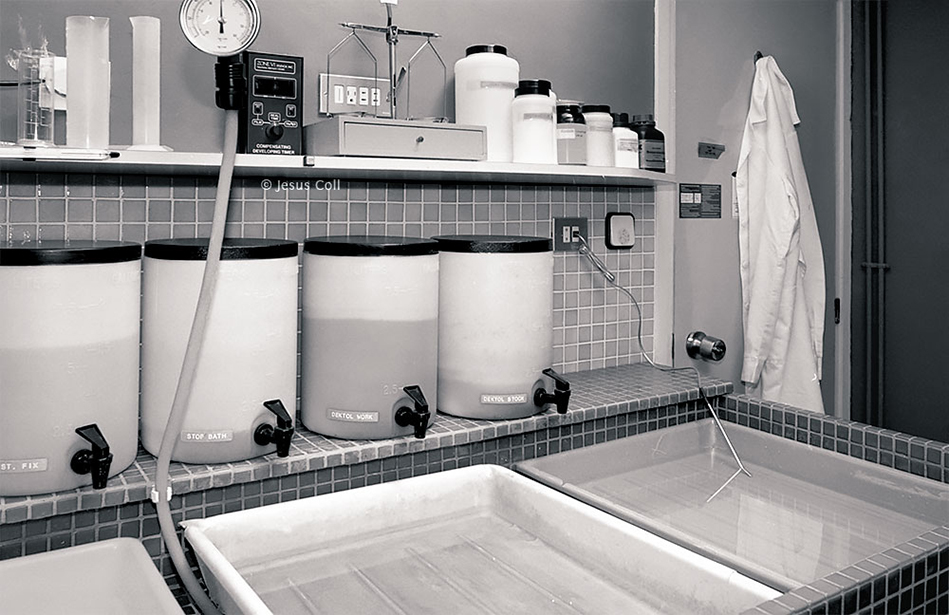 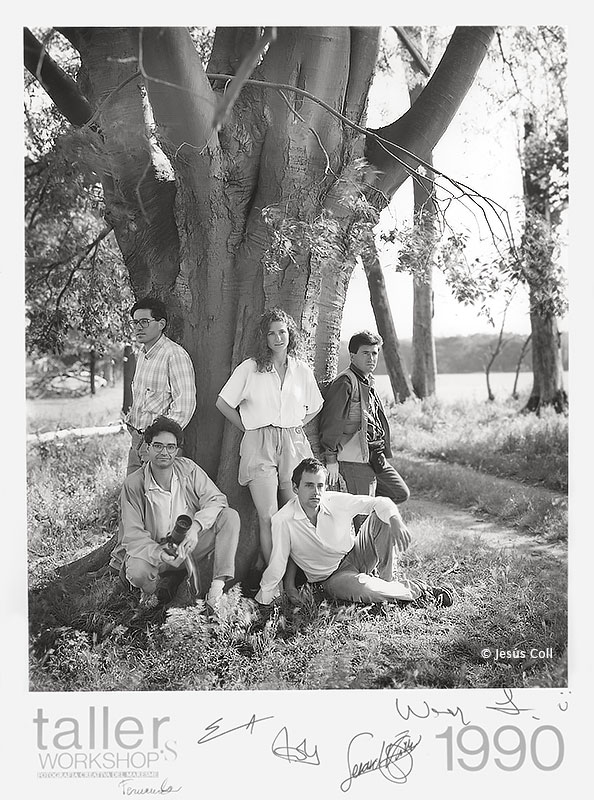 Along with the workshop students “From the Zone System to the Fine Print” in 1990. 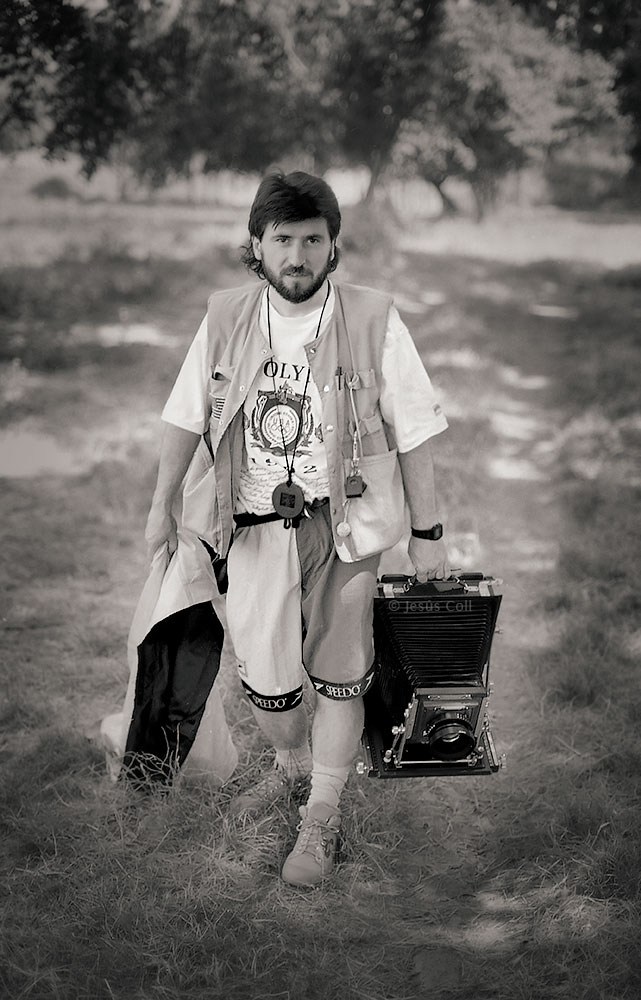 On 1991, during the workshop “From the Zone System to the Fine Print” 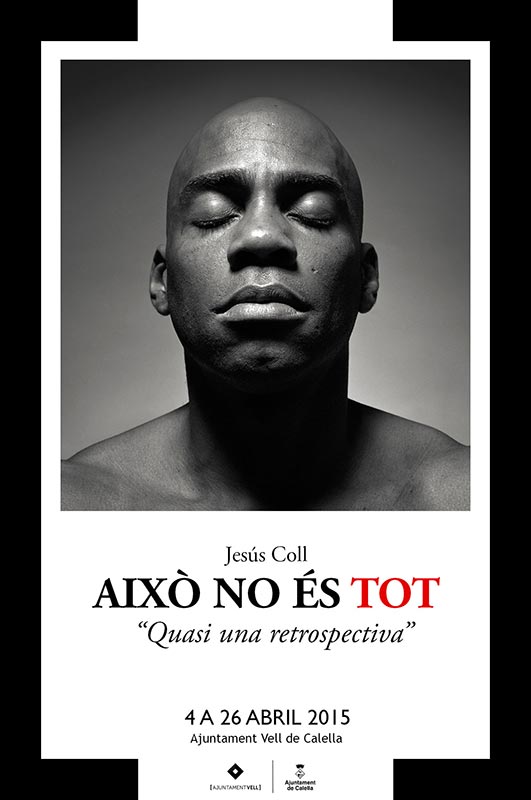 I also made some multivision, audiovisual projects with slides, in which I was awarded the Diapo-Galicia Prize in Santiago de Compostela, Galicia, 1989 and the best audiovisual at the Mostra Audiovisual de Muntanya in Barcelona, 1997.

I have also approached the video with a few works published on Vimeo.