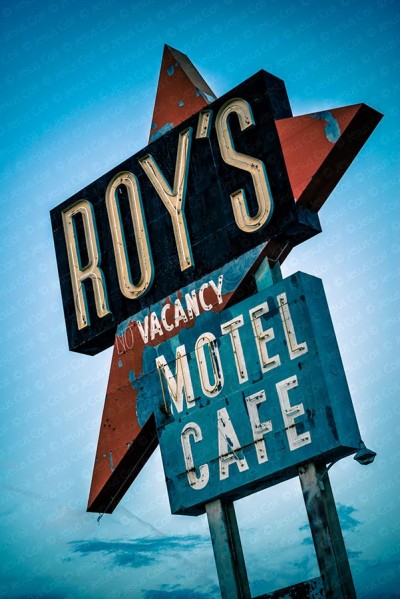 After a long time (20 years) without putting my step on America, we decided to travel along my family through the mythical Route-66 on the western states of New Mexico, Arizona, (Nevada) and California.

The myth of this route, I think it lies more in our subconscious, than in what we can really find in that journey. On one side, the images that we (photographers) usually show, are striking, colorful and suggest a trip full of emotions. Diagnosis over valued, since photographers “are pretty good liers” and can show very attractive images of places where most mortals would prefer not to be.

“LA is full of vain people, a wealthy middle class and survivors of the most extreme poverty”

On the other hand, the romantic story is based on the migratory movement of the inhabitants of the American east coast (Chicago, New York, …), to the sunny and prosperous California, as there was supposed to be better opportunities to get a job. The wish to prosper is a natural human feeling but the story, currently just makes me a bit sad, since California and Los Angeles specifically, is no longer synonymous of opportunity for anyone. That immense metropolis, is full of vain people, a wealthy middle class and survivors of the most extreme poverty. Each group isolated on its own ghetto.

The desire to get a better future for one’s family is innate in the human being. For this reason, I cannot stop comparing those first travelers of Route-66 with the current immigrants, who escape the war and economic conflicts of their own respective countries and how they are “received” by  Europe or the USA itself.

Traveling on Route-66, can provide different states of excitement, disappointment or generation of endorphins, depending on the baggage of each individual, but what we will physically find is “archaeological” stuff in accelerated decomposition. On the other hand, there is the tourist factor (souvenirs, merchandising, etc.), which I believe won’t disappear, but many of the historical places have vanished in time due to corrosion, weeds or pillage. It is fair to say that there are exceptions, where private contributions have preserved relevant buildings such as gas stations or restaurants that for obvious reasons, have been fortunate enough to keep on business.

“An interesting place to get lost…”

For me, Route-66 is still an interesting place to get lost looking for that particular iconography, a vestige of a recent past that evidences a vanished “American Dream“, although someone (maybe ourselves), wish to believe that “any time passed was better“. 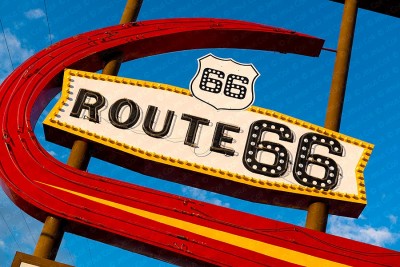 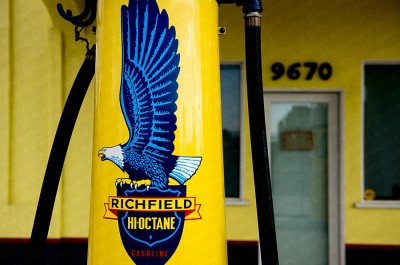 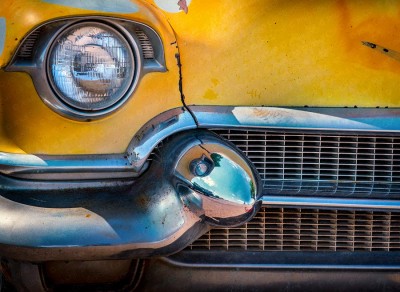 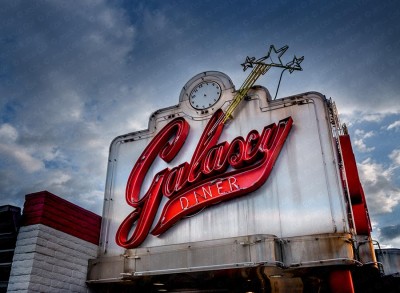 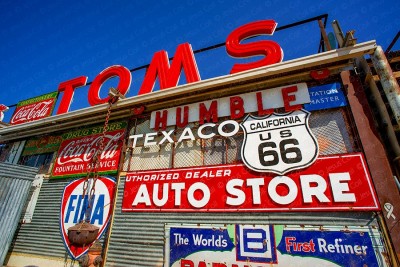 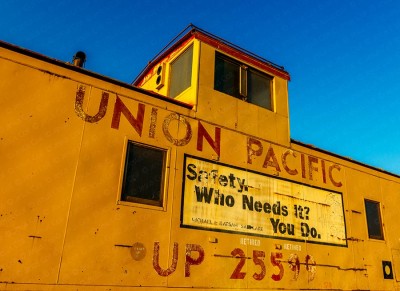